Google has announced the launch of the first reCAPTCHA Android API as part of Google Play Services, aiming to better tell humans and bots apart on mobile. 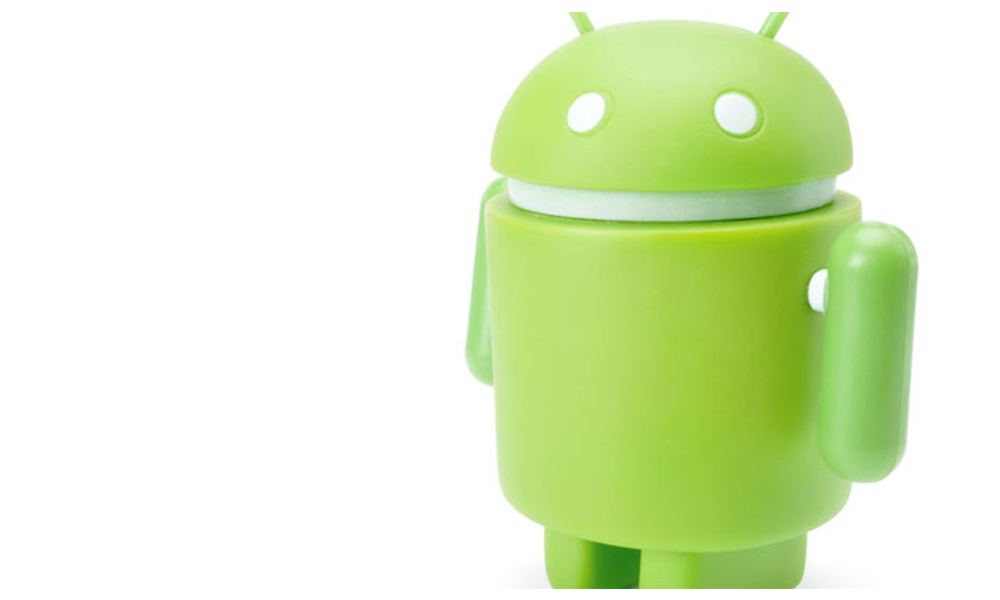 The older versions of reCAPTCHA have been refined to create a version that can provide interruption-free, streamlined user experience – the Invisible reCAPTCHA in March 2017 – which means users can go through sites automatically.
The API will utilise the newest Invisible reCAPTCHA technology, with it also being included with Google SafetyNet, which enables mobile developers to perform device and user attestations in the same API to tackle security risks of their apps more efficiently. This enhances the protection capabilities of Google Play Protect to monitor for potentially harmful applications, device encryption, and regular security updates.
Additionally, Google has also launched Developer Preview 3 with the final Android O APIs, the latest system images, and an update to Android Studio, with the consumer release scheduled for later in the summer. As this publication noted at the time: “With the finalisation of Android O API level 26 in the latest developer preview, you can ensure your apps are fully compatible and taking advantage of the new features in time for launch.”
An update to Developer Preview 3 will be given to users who have enrolled for the Android Beta Program on their devices.