It’s day one of Citrix Synergy 2016, and what a great day it is for the XenServer product group! If you haven’t heard by now (check out Steve Wilson’s post), we just launched our most significant release ever: XenServer 7! 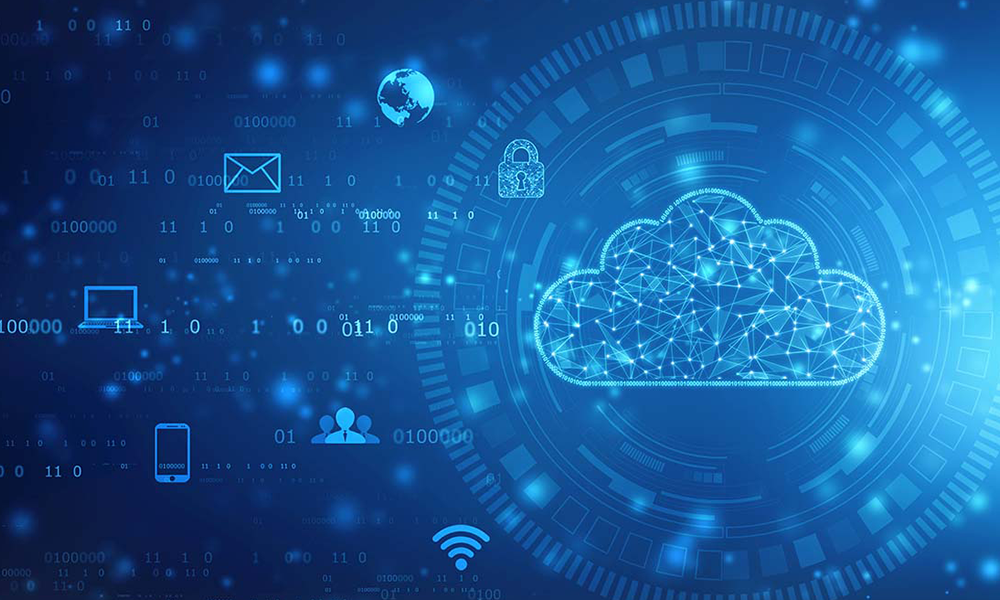 In this post, I want to give you a little insight into the key themes, features and product enhancements that are are going to benefit Citrix customers, whether they are using XenServer for traditional server virtualization, or application and desktop virtualization with XenApp and XenDesktop.

Enhanced graphics leadership Since May 2013, when Citrix introduced NVDIA GRID vGPU integration to an eager Synergy audience, XenServer has led the field in hypervisor-based virtualized graphics.

In XenServer 7, Citrix extends support for NVIDIA GRID, to include the M6 & M60 GPUs, also increasing the number of vGPU sessions per host to 128. Add to this the introduction of GRID vGPU support for RHEL, OEL, CentOS and Ubuntu Linux desktops, and you have a flexible platform for either Windows or Linux-based, graphics intensive applications. This opens up new opportunities for our customers to virtualize Linux applications that have traditionally been desktop or workstation bound, centralizing them securely within the datacenter and benefiting from shared infrastructure to be used on cheaper, commodity end-user devices, PCs, tablets.

XenServer 7.0 with the NVIDIA TESLA M10 supports up to 128 NVIDIA GRID vGPU-enabled VMs (a 33% increase on XenServer 6.5), enabling the highest density deployments of GPU-accelerated applications across the enterprise for knowledge workers, and with the TESLA M60/M6, it supports the most graphics demanding CAD users – with no compromise in performance,” says John Fanelli, VP Product for NVIDIA GRID. “With GRID software, Citrix customers benefit from twice yearly updates to ensure they always have access to the latest innovations and improvements. Support for Linux brings the benefits of virtualization to an entirely new customers in industries such as oil and gas, media and entertainment, and aerospace and defense.

XenServer 7 also sees the introduction of a new GPU vendor. Following close collaboration with Intel, XenServer is the first hypervisor platform to support Intel’s virtualized graphics, GVT-g, which is based on the Iris Pro Graphics chipset. So, you might be asking, “Why is this so interesting?” For a start, the GPU is embedded within the CPU socket, requiring no additional hardware. Presently, it’s based on Broadwell CPUs (Xeon E3 v4), and is able to run up to 7 GPU sessions per CPU socket.

This creates a very low barrier to entry for businesses seeking to leverage enhanced graphics benefits via XenApp or XenDesktop. Learn more about GVT-g from Intel here.