Microsoft has announced that Windows Subsystem for Linux will emerge as a fully supported part of the Windows 10 Fall Creators Update when the operating system ships later this year. 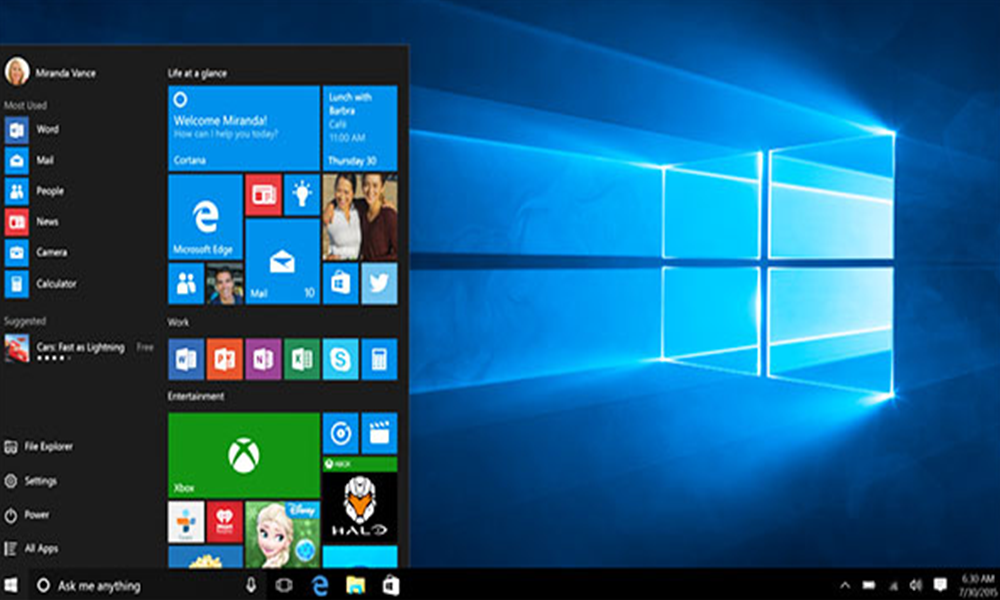 With the updated status, WSL can be leveraged as a day-to-day developer toolset, he said.

Microsoft will continue to respond to issues and bugs posted on the WSL issues GitHub repo and respond to questions on Twitter as well as contribute to discussions on Stack Overflow, Ask Ubuntu, Reddit and others, according to Turner.

The key WSL scenarios include the following:

Linux distros running atop WSL are for interactive user scenarios, Turner said, but not for running production workloads on apache/nginx/MySQL/MongoDB/.

Linux files are not accessible from Windows, but the company is working to improve that, he added. There currently are no plans to support X/GUI apps, desktops or servers.

The planned release of WSL comes after more than a year of development, testing, and troubleshooting to address a wide range of issues.

Microsoft announced at last year’s Build conference that Ubuntu Linux would run on Windows 10 — a coup for Canonical. The firm had been working with Microsoft on the project for many months before the formal announcement.

“We are working to make Windows 10 the best development platform to design, develop, test and deploy code for all platforms and devices,” Microsoft said in a statement provided to LinuxInsider by company rep Andrew Lowe.
The Windows Subsystem for Linux allows developers to run Linux environments — including most command line tools, utilities and applications — directly on the Windows OS, unmodified, without the overhead of a virtual machine, the company said.
The WSL engineering team implemented hundreds of fixes and improvements, most of them catalogued in the WSL release notes, Microsoft noted.

The WSL allows developers to run Linux command lines under three distributions — Ubuntu 16.04 LTS, OpenSuse Leap 42 and SLES 12 — from within a Windows 10 instance, said Paul Teich, principal analyst at Tirias Research.
The WSL is not a virtual machine — it runs a Windows 10 instance, so developer tools that run in Windows 10 and under Linux can co-exist and share filesystem and other resources at the same time, he told LinuxInsider.
“Microsoft enabled this feature because some popular developer tools are based on libraries that only run under Linux — they haven’t been ported to Windows,” Teich said, adding that this situation is unlikely to change, as developers continuously create new Linux-based tools.
“WSL enables developers to use a wider range of their favorite tools under Win 10 and in peaceful coexistence with Win 10, which will increase their productivity,” he suggested.
From Microsoft’s standpoint, said Teich, the more developers use Windows 10 as their production environment, the more they might consider targeting their apps for Windows 10.