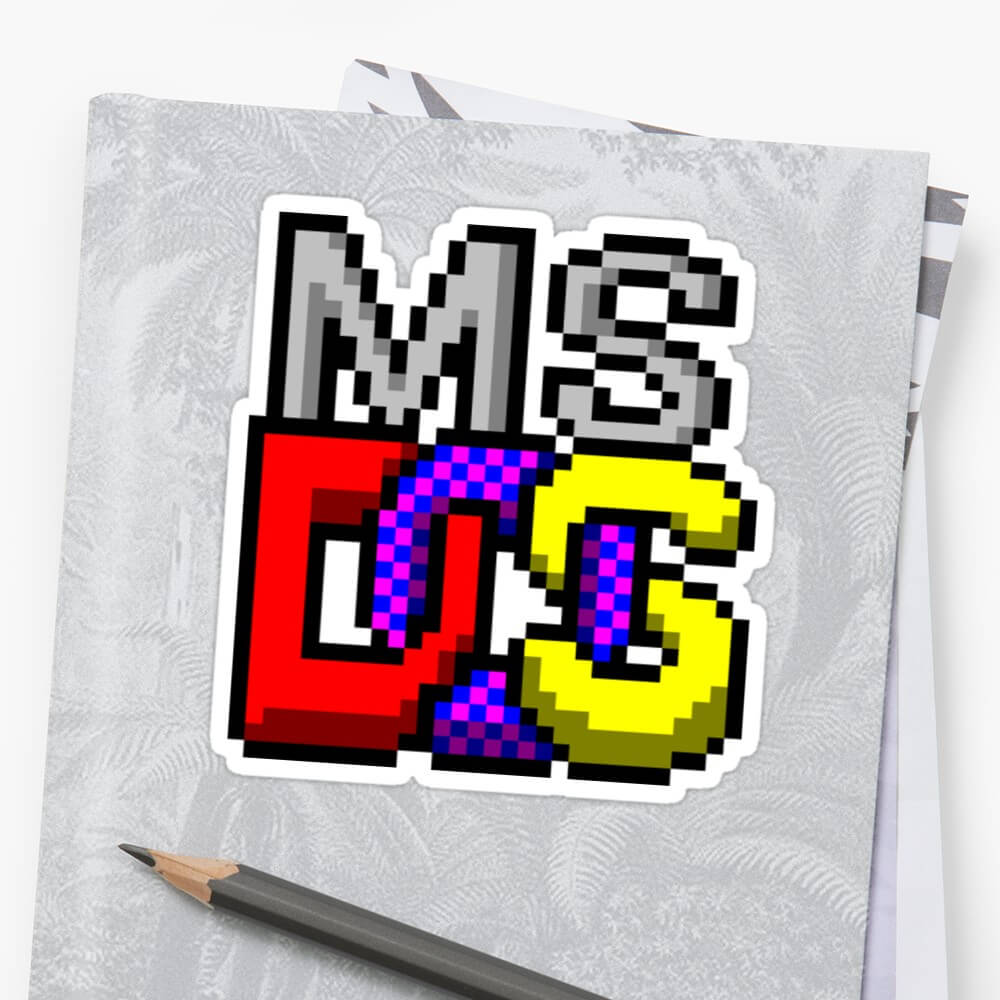 After over 30 years, Microsoft is making MS-DOS fully open source as part of a “re-release” without the restrictions of the last. Many will not have seen MS-DOS for decades, but the 1983 OS remains among the most important software ever written. Indicating the importance of the OS, MS-DOS was added to the Computer History Museum in 2013. In doing so, the original source codes were transferred.

The clause of MS-DOS in the Computer History Museum was that people were prohibited from using it for commercial projects and distributing it elsewhere. Not really open source, then. Microsoft is now publishing the source code under the MIT license which allows it to be modified, used, and distributed without penalty. 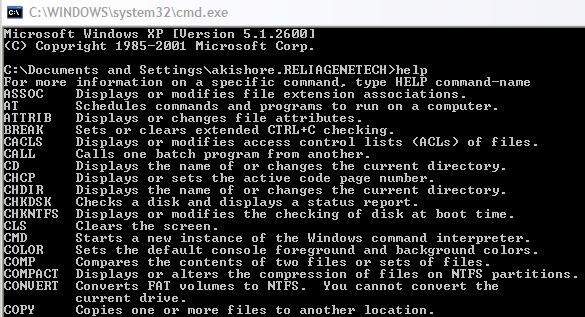 The company provided some interesting facts alongside its release:

As expected, the code is being hosted on GitHub which Microsoft acquired back in June for $7.5 billion. It’s worth noting the company will not accept pull requests and will treat it as a static copy.