How Digital Evolution Is Defined By Trusted Relationships

Billions of people around the world use the internet to share ideas and trade with one another. 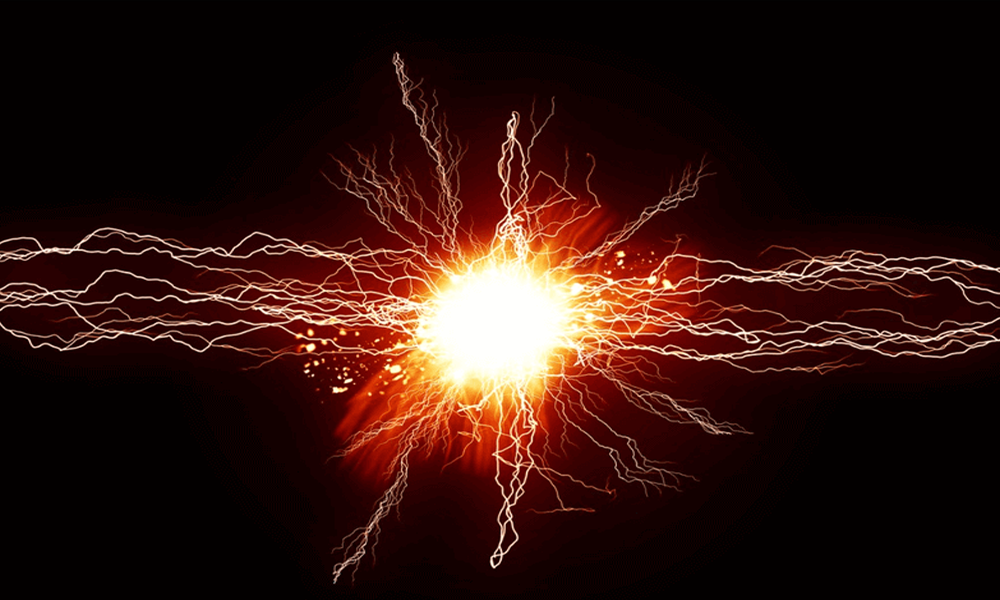 Billions of people around the world use the internet to share ideas and trade with one another. With worldwide internet penetration at nearly 50 percent, the global digital economy has become a space of immense opportunity.
It’s clear that business transactions are becoming heavily reliant on us being connected onlne. Digital flows are now responsible for more GDP growth globally than trade in traditional offline goods and services. Digital transformation is now driving globalization.
As such, achieving a competitive advantage in the global digital arena has become a key priority for governments and businesses who strive for inclusion and relevance. It is also clear that trust has a critical role to play when countries look to improve their eCommerce adoption.
It’s in this context that The Fletcher School at Tufts University, in partnership with MasterCard, present findings from the 2017 edition of the ‘Digital Evolution Index’ (DEI 17).

The DEI 17 includes analysis of each country’s DEI score and digital momentum – the rate at which countries have been developing their digital economies. To investors and businesses, momentum is indicative of market attractiveness and potential; to policymakers, it is a proxy for national competitiveness.
The DEI 17 reveals how a country measures up and also how it might take inspiration from techniques and initiatives that have proved successful elsewhere. This is essential knowledge in the changing digital landscape, and also for governments and policymakers overseeing digital transformation. 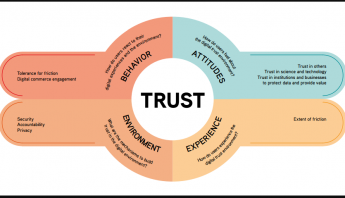 DEI 17 incorporates a framework for Digital Trust that includes:
The DEI 17 reveals the identities of the digital elites operating at this level. As a group, they are split in two. First, there are the international trade hubs of Hong Kong, Singapore and the UAE. And second, there are the nation states of the UK, Estonia, Israel and New Zealand.
These four countries are powering ahead of their rivals thanks to a complex formula of IT and network infrastructure, incubating start-ups, a cultural commitment to innovation, and government support.
“The top five scoring countries in the DEI 17 – Norway, Sweden, Switzerland, Denmark and Finland – are all ‘Stall Out’ countries, reflecting the challenges of sustaining fast upward momentum,” says Dr Bhaskar Chakravorti, senior associate dean of International Business and Finance at The Fletcher School at Tufts University.
One important indicator of a country’s digital potential is its uptake of mobile internet via tablets and smartphones. Countries that reached this stage through iterations of services originally aimed at traditional desktop computing. Others, however, have taken a more direct route, with a singular focus on internet access via mobile devices.

“The U.S. and UK markets were introduced to the internet through desktops and laptops, but the 1.5 billion new internet users added in the past five years had their first brush with the internet on a mobile device,” said Dr Chakravorti.
Trust is becoming increasingly important to online transactions. But this isn’t universal. The DEI 17 study found major differences in the level of digital trust in different countries. In those nations undergoing rapid advances in digital tech – such as China, Malaysia, Bolivia, Kenya and Russia – individuals are more tolerant of slow and unreliable online technology.
By the time the next DEI comes around, we will know just how well they fared, as well as how insights gleaned from the DE1 2017 helped the developing nations to navigate a path forward.