Google has created a machine learning-powered anti-spam system to get rid of fake reviews from its Play Store. 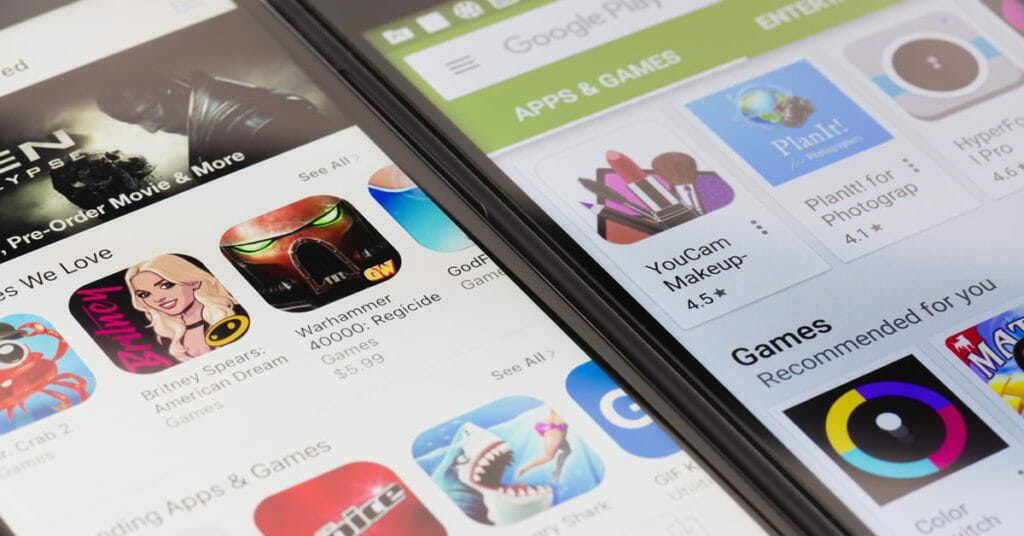 The multinational tech company’s distribution platform has been plagxmachine_learning_android_google_play_store_fake_reviews_apps.png.800x600_q96.png.pagespeed.ic.79Z44fdxB6.webpued by millions of apps that hire users and companies to write fake reviews which boost exposure.

Google has officially listed three categories it classes as violating its guidelines:

In a blog post, Google has detailed the new anti-spam system and its effectiveness.

The anti-spam system was able to remove millions of false reviews in just one week. At the same time, the system used the information from such fake and suspicious reviews to track and remove thousands of apps that were present on the Play Store.

All of this was possible due to Google’s vast machine learning experience, which helped it to single out genuine and honest reviews from the fake ones.

The system can also spot suspicious increases and changes in reviews on an app. For instance, the Play Store policies can be violated by developers by telling users to write good reviews about their respective apps in exchange for a discount or free in-app item. This would likely lead to a rise in dishonest reviews from users who are more interested in their reward.

To ensure fairness, Google employed ‘skilled reviewers’ to double-check the quality of the system’s decisions and adjust it accordingly.