A BUG in the software used by Google Cast devices such as Chromecast and Home can slow down or crash WiFi networks. 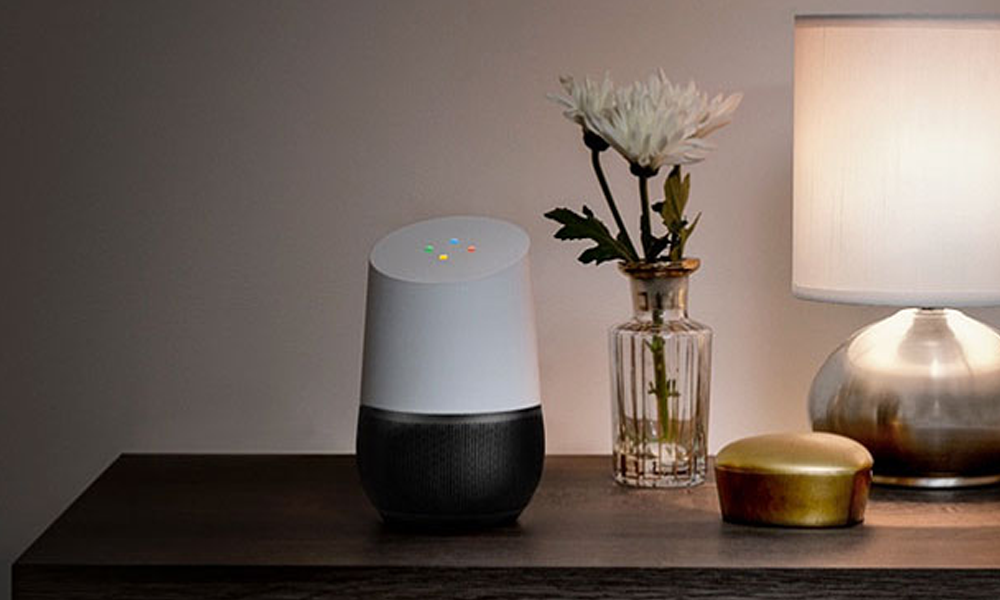 The problem — initially believed to be isolated to a particular router model made by TP-Link — appears to affect models made by other manufacturers, including Asus, Linksys, Netgear and Synology.
Complaints on a Google user forum brought the problem to light earlier this week.
Forum user Alastair Hadden’s network problems started after installing Google Home Max, he wrote.“Initial setup was fine, everything was working (Assistant, streaming services), but then my WiFi network went down, which required a hard restart of modem and router to fix. It took it going down a few more times for me to realize the Max was causing it.” 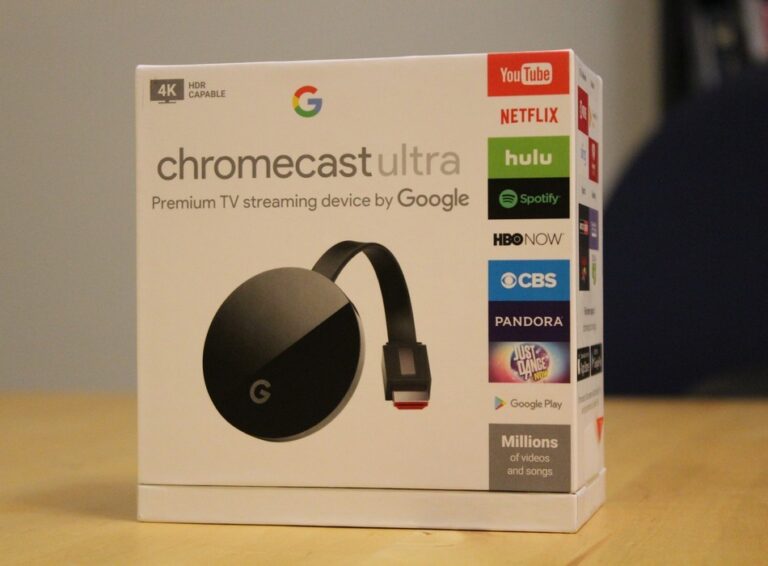 “Added a Home Max to the mix tonight and my router kept dying,” he wrote. “I couldn’t even hardwire and log into it to see what was happening, had to unplug the router every time. I had a hunch it was the Max, so I unplugged it and sure enough all other Homes starting working again without crashing my network.”

The Cast feature on Google’s home devices is the culprit behind the WiFi problems, according to a post on the TP-Link website. Cast sends MDNS multicast discovery packets in order to discover and keep a live connection with Google products such as Home. These packets normally are sent in 20-second intervals.
However, after a device wakes up from sleep mode, it sometimes broadcasts a large amount of the packets — more than 100,000 on some occasions — at a very high speed in a short amount of time. The longer the device is asleep, the larger the packet burst will be.

This issue eventually may cause some of a router’s primary features to shut down — including wireless connectivity, according to the post. Rebooting a router will return WiFi connectivity. Disabling the Cast feature will address the problem, too. 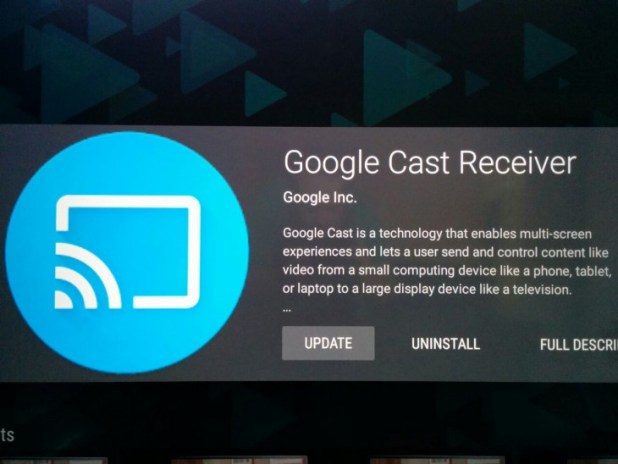 “Google Home and Chromecast users with Android phones may experience issues that cause their routers to respond slowly,”Paula and the Google Home product team acknowledged in a forum post on Wednesday. “We apologize for any inconvenience and this week we’ll begin rolling out a fix with an update to Google Play services.”

This isn’t the first time this kind of bug has appeared in a Google device. Similar complaints emerged last year about software for the Nexus Player, a digital media player developed by Google, Intel and Asus. That incident didn’t seem to tarnish the image of Google’s home devices and this one isn’t likely to do so either.
“It’s a short-term problem,” said Paul Erickson, a senior analyst with IHS Markit.
“The issue isn’t on the mainstream radar,” he told TechNewsWorld. “For the average consumer, this isn’t going to be a very visible issue.” 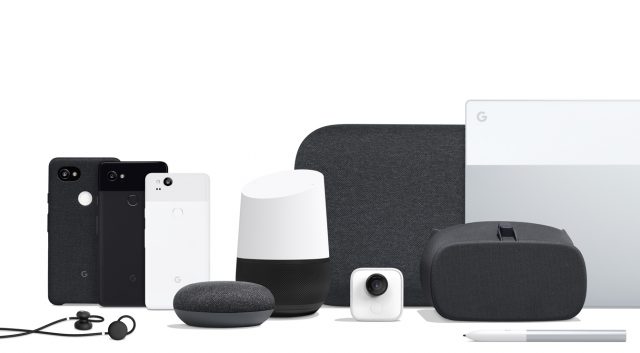 The problem should be relatively easy to fix via a software update, noted Charles King, principal analyst at Pund-IT.
“If Google addresses the problem in short order,” he told TechNewsWorld, “customers will quickly put it behind them.”

Most people will not hear about the Cast bug before Google patches it, said Kevin Krewell, principal analyst with Tirias Research.
“WiFi is not such a reliable service that people don’t already expect random disruptions,” he told TechNewsWorld. “Owners are more likely to blame TP Link — rightly or wrongly — when the WiFi goes down. I don’t expect any damage to Google’s reputation.” 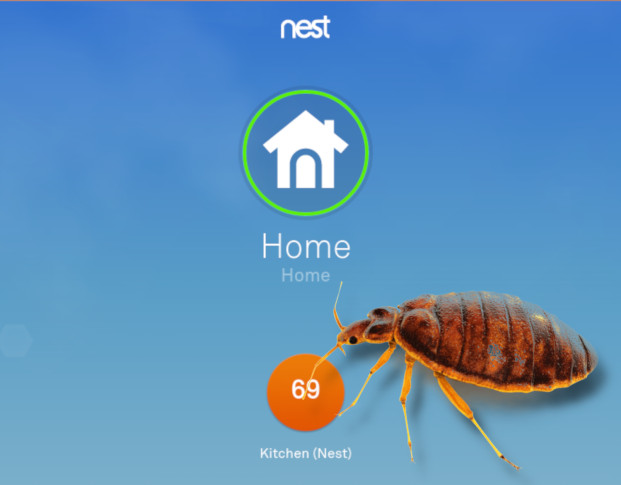 With the proliferation of home devices connected to WiFi networks, bugs are going to appear from time to time, Krewell said. “The most important thing is discovery and patching — just like security vulnerabilities. The most important thing for consumers is to keep their devices’ firmware up to date. An occasional reboot doesn’t hurt, either.”

While more devices will be added to home networks, they aren’t likely to bring the nets to their knees, as the Cast bug is doing.
“We’re going to see more devices coming into the home and that’s going to present traffic challenges, but most of these products will require very little bandwidth,” said Ross Rubin, principal analyst at Reticle Research.

“Security will be a bigger issue than network congestion,” he told TechNewsWorld.

“Routers break down on people all the time, and it’s almost impossible to figure out what’s causing it,” noted Bob O’Donnell, chief analyst at Technalysis Research.

“In this case, a bug was found,” he told TechNewsWorld, “but there are so many instances where this occurs that it just highlights how much more work has to be done on simplifying the process of making home routers more reliable and more understandable for troubleshooting purposes.”

John P. Mello Jr. has been an ECT News Network reporter since 2003. His areas of focus include cybersecurity, IT issues, privacy, e-commerce, social media, artificial intelligence, big data and consumer electronics. He has written and edited for numerous publications, including the Boston Business Journal, the Boston Phoenix, Megapixel.Net and Government Security News.