Facebook is the latest big digital ad seller to release a solution to address moves by browsers to kill third-party cookies. 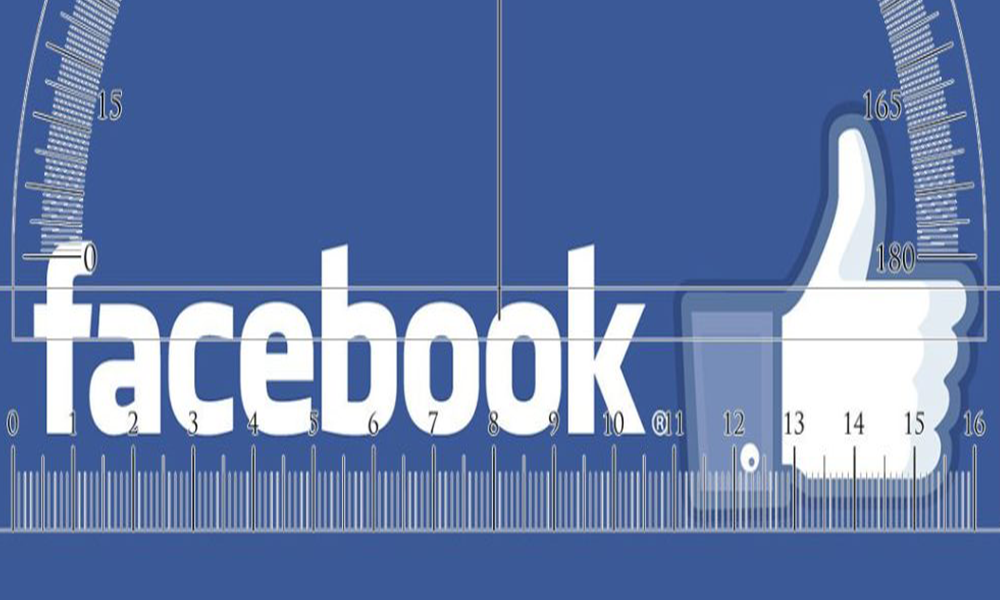 Facebook’s new first-party cookie.The company began notifying some agencies and trade groups of the solution this week and emailing all advertisers Friday.

“We are offering a first-party cookie option for the Facebook pixel to help businesses continue understanding site activity and ad attribution across browsers,” Joe Osborne, a Facebook spokesperson, said. “This change is in line with updates made by other online platforms, as use of first-party cookies for ads and analytics is becoming the preferred approach by some browsers. The controls people have over ads will not change.”

Facebook says the solution will enable continued ad targeting — think dynamic ads, for example, that allow advertisers to show website visitors products they viewed when they’re on Facebook — as well as measurement and web analytics.

The moves are primarily aimed at ad targeting rather than measurement. To maintain analytics, Apple’s guidance tells users to “configure your web analytics to not rely on third-party cookies from domains that don’t get user interaction.” And suggests link decoration (appending strings to URLs) as a way to maintain cross-site analytics and ad attribution.

How other platforms responded. Perhaps not surprisingly, Google, the world’s largest digital ad seller, was the first to introduce a solution in response to ITP with a first-party Google Analytics cookie last September. Microsoft followed up in January with its own solution for Bing Ads via auto-tagging the first-party Microsoft Click ID to advertisers’ landing page URLs. Now, Facebook is out with its own solution.

How Facebook’s solution works. When a user clicks on a Facebook-served ad, a unique string gets appended to the landing page URL. When there are pixels on the site that are opted- in to share first-party cookie data with Facebook, that URL parameter will get written into the user’s browser as a first-party cookie. The pixels then include the first-party cookie with all events it sends to Facebook.

For advertisers that opt to stick with the third-party pixel, Facebook may do some modelling to estimate conversions from Safari, but details aren’t clear yet. That would be similar to what Google does for advertisers that don’t link their Ad Words accounts to Google Analytics; it uses statistical modelling to estimate and report website conversions that can’t be captured from Safari.

Timing and what to expect. As of October 5, businesses will be able to sign into Events Manager to edit their Facebook Pixel cookie settings under the detail button of a pixel. Businesses have until October 24 to opt out if they don’t want to use the first-party pixel at all. After October 24, the first-party pixel will become the default for new Pixels, but new and current advertisers will be able to change their selection at any time.