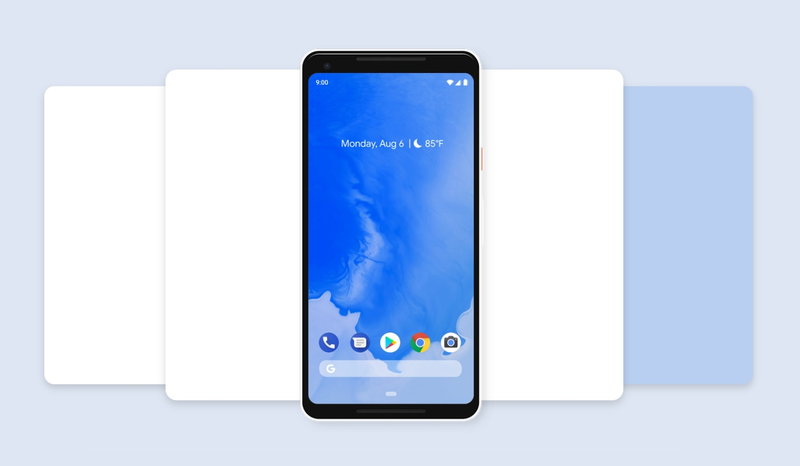 Google has released the latest version of Android Studio with over 20 new features including some relating to the ‘Pie’ release of the OS. Among the major new features is support for ‘App Bundles’ which is Google’s new way of packaging Android apps to shrink their size.

Google’s research has found the larger an app is, the fewer installs it receives. Size reductions achieved by using App Bundles varies but Twitter saved 35 percent, Jomo saved 50 percent, and LinkedIn saved 23 percent.The next major feature is ‘Emulator Snapshots’ which builds upon ‘Quickboot‘ to boot up and return to a snapshot preconfigured with the correct settings in under two seconds.

No user likes a dead battery, so if your app is found to be the culprit, it’s not going to win you any favours. A new ‘Energy Profiler’ allows you to visualise the estimated energy usage of system components, plus inspect background events that may contribute to battery drain.

The major addition for Android Pie users is support for ‘Slices’ which allows users to surface app content in Google Search suggestions and the Google Assistant. Other features include: 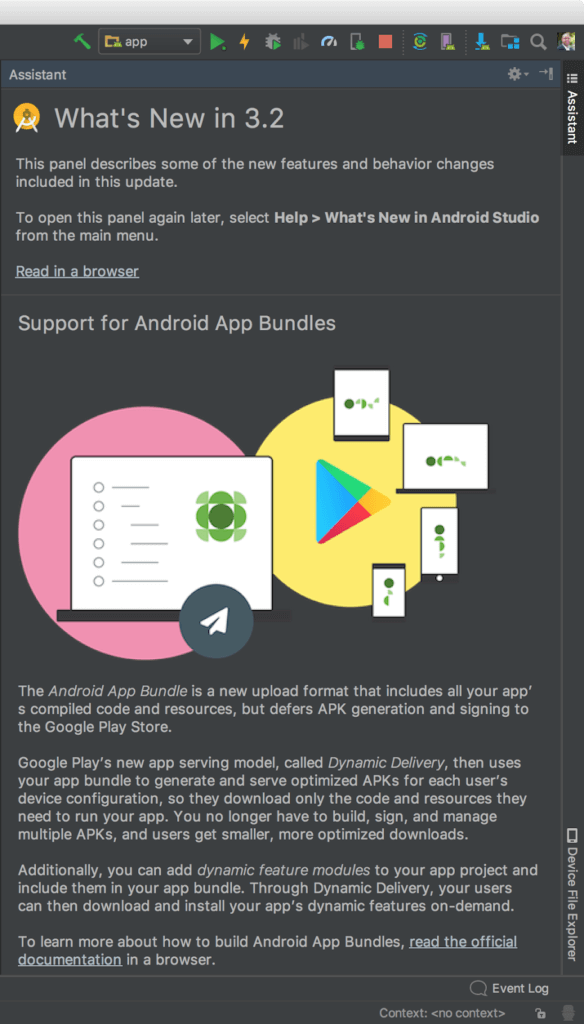 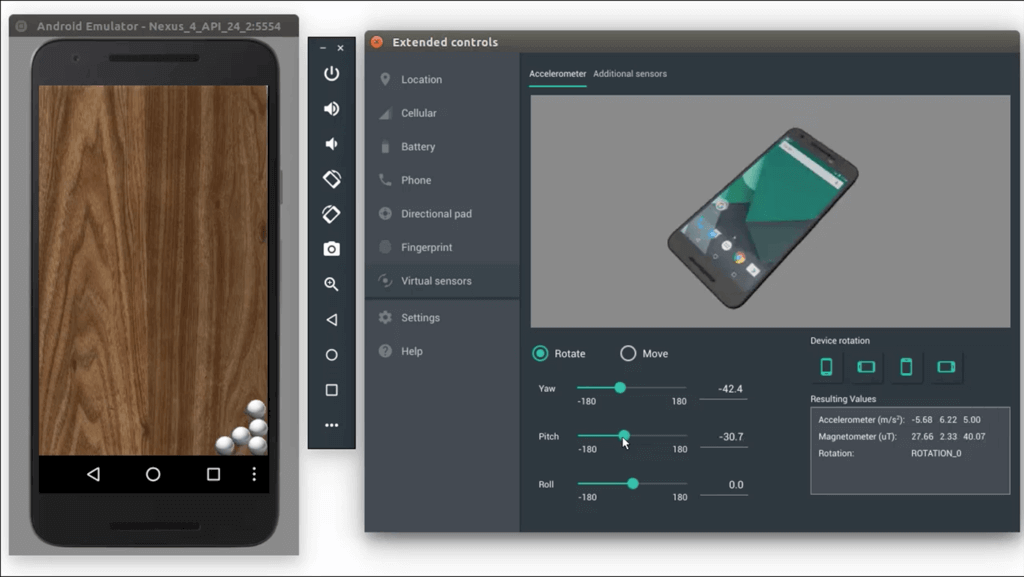 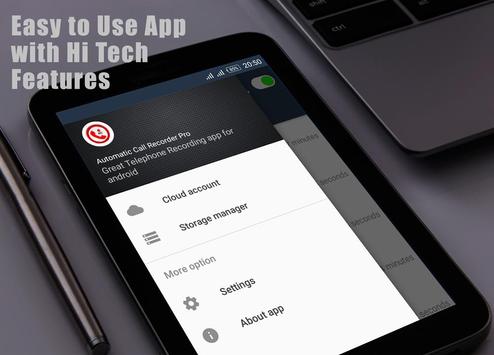 Android Studio 3.2 is a huge release with many exciting and welcome new features. On top of the user-facing additions, many stability and performance fixes are included under-the-hood.