Why Amazon and Intel are betting big? 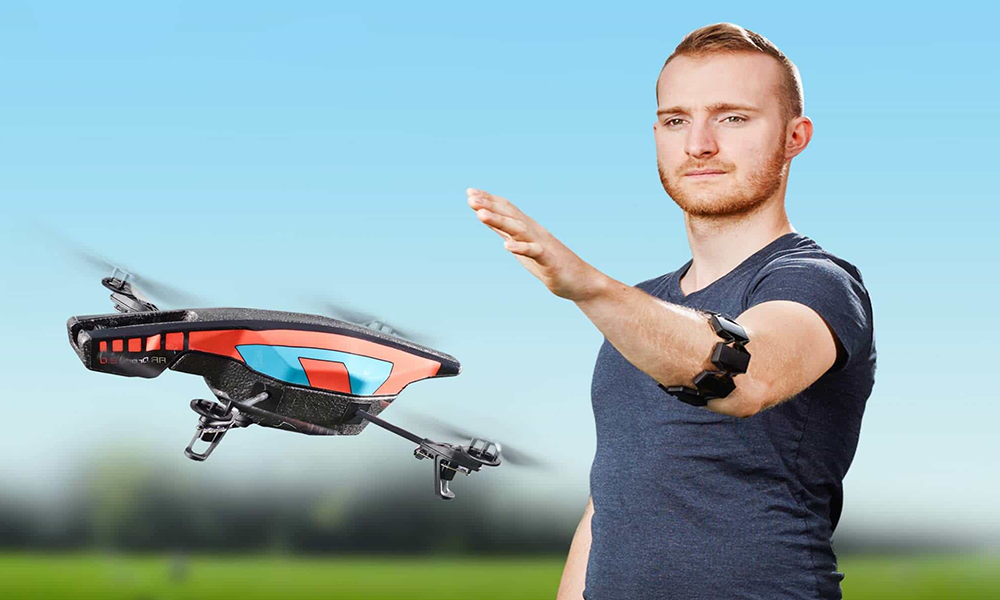 Why Amazon and Intel are betting big on a startup that could succeed where Microsoft’s Kinect failed: In an age where Facebook’s Oculus Rift virtual reality headset , Microsoft’s HoloLens face display , Magic Leap’s still-mysterious technology , and even Amazon’s Alexa assistant are changing the notion of what a computer even looks like, Thalmic Labs CEO Stephen Lake says that the mission is clear – “how do we interact with the next generation of computers?”
Lake says that the opportunity is huge: Thalmic can become “sort of the mouse for wearable computers,” becoming the go-to standard for interacting with the devices of tomorrow.
At stake, Lake says, is a “dystopian future” where ” what we percieve and see is taken over ” by computers that make choices for us, for lack of a good way to control them. With the right tools, though, he says that there’s real opportunity for computers to “make us more powerful in the physical world.” Put another way: If you don’t control the computer, it will control you.
Read More