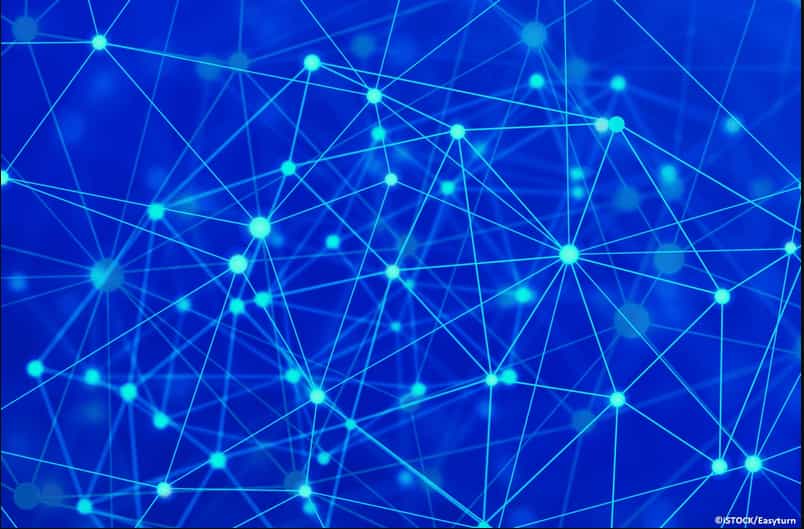 Posted at 08:38h in Uncategorized

Microsoft has announced the release of a new ChakraCore preview with N-API support on Windows, macOS, and Linux. ChakraCore, which is based on Node.js 8, was developed by Microsoft to extend Node.js to Windows 10 IoT Core. The project grew in scope as the developers realised...

Posted at 02:07h in Uncategorized

Role of UI and UX in Mobile App Development The success of a mobile app lies in how well it is able to grab the attention of end-users. This is possible only if the app is designed considering the UI (User Interface) and UX (User Experience). User...