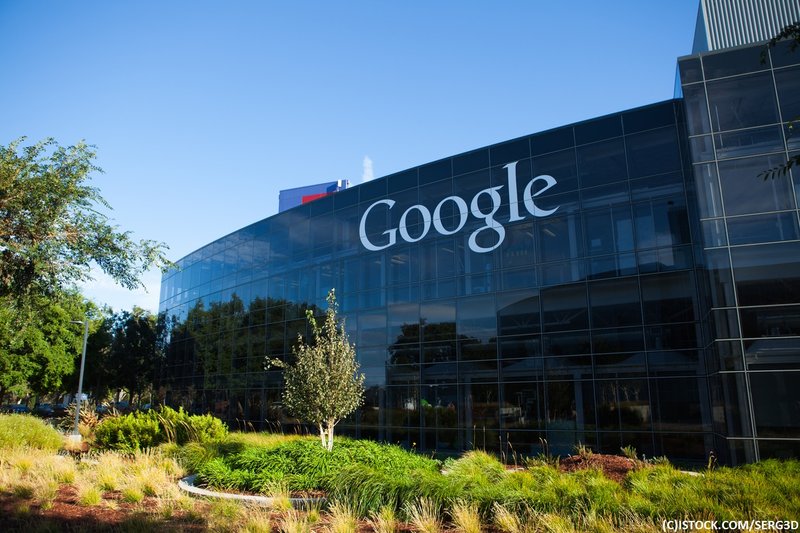 Google is allowing third-party developers to access its speech recognition technology with the help of its Cloud Speech API, which has become generally available. Cloud Speech, which allows developers to convert audio to text with a simple to use API, was introduced in open beta in... 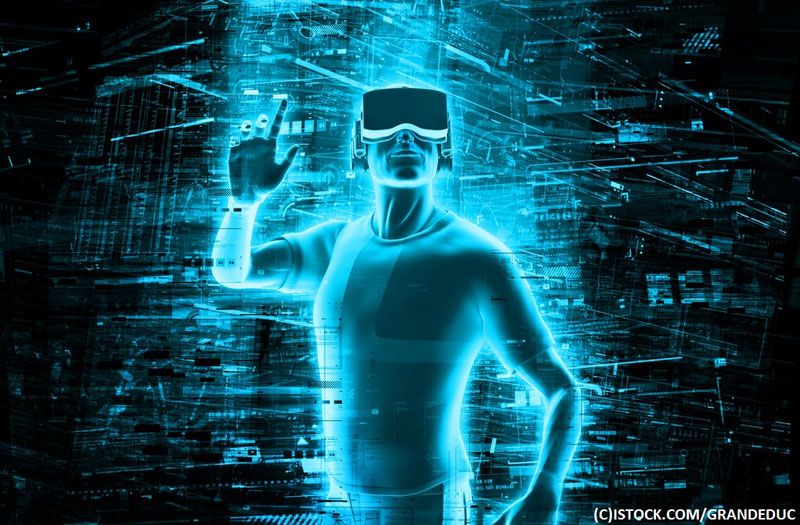 Posted at 10:00h in Knowledge base categories, Open Source

A new piece of research issued by the Brabant Development Agency (BOM) argues there is a ‘wide discrepancy’ between the revenue ambitions and reality for developers in virtual and augmented reality. The survey, which polled more than 600 developers and users of VR and AR technology... 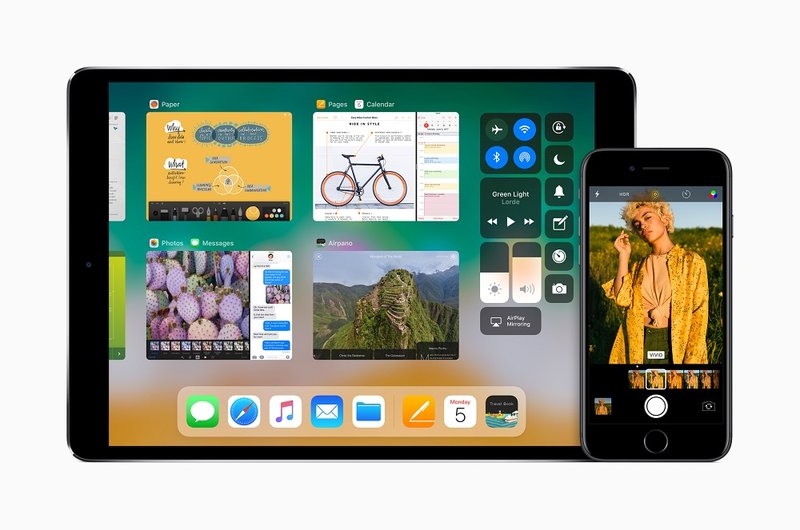 Apple’s keynote at its annual WWDC event often leans towards consumer announcements, but that doesn’t mean there’s nothing for developers. This year, the computing giant announced “the biggest software release ever” for iPad while also squeezing in a few iPhone features, improvements to macOS, a new... 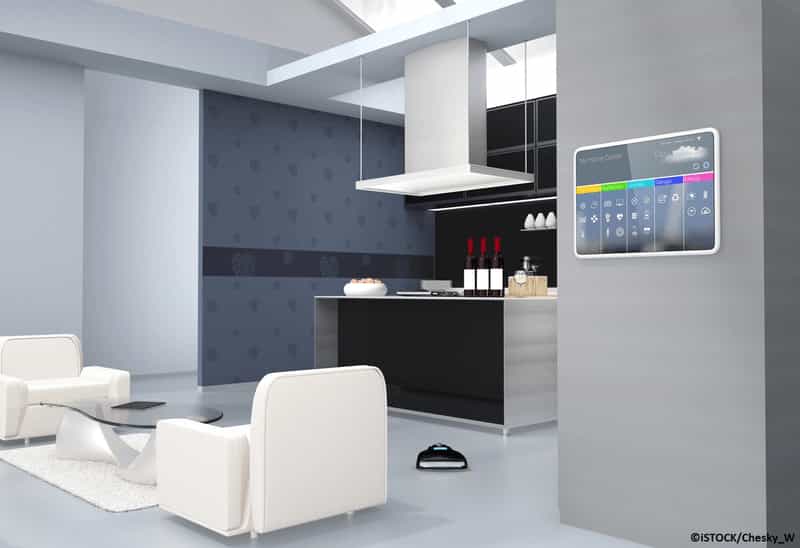 Posted at 20:53h in Apple, IoT -Internet of things

Apple wants to open HomeKit to even more devices by allowing any developer to build products which use the platform. Many large smart home products support HomeKit for easy control of devices, but you previously had to go through Apple’s licensing program just to start tinkering... 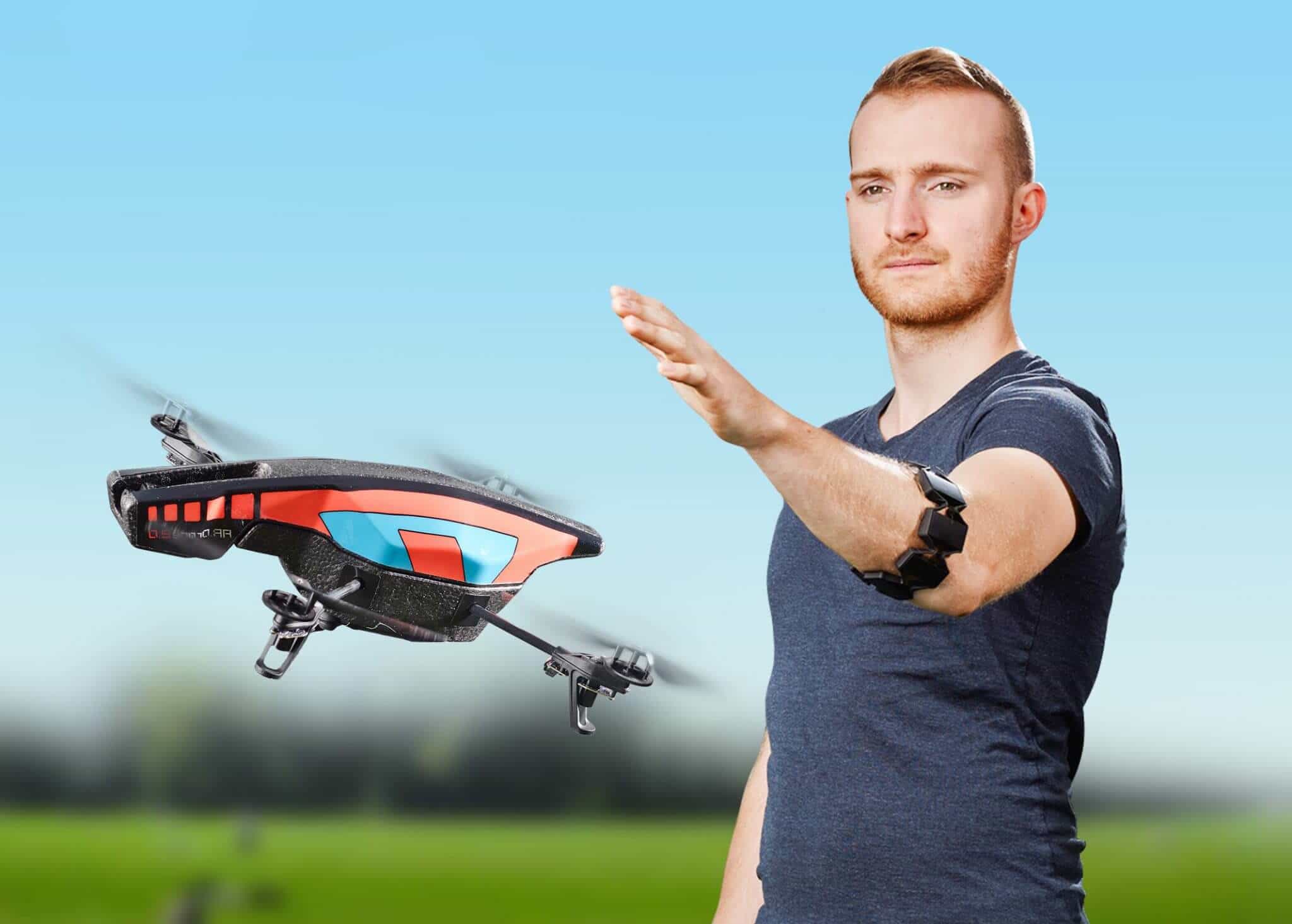 06 Apr Why Amazon and Intel are betting big?

Posted at 15:00h in Knowledge base categories

Why Amazon and Intel are betting big on a startup that could succeed where Microsoft's Kinect failed: In an age where Facebook's Oculus Rift virtual reality headset , Microsoft's HoloLens face display , Magic Leap's still-mysterious technology , and even Amazon's Alexa assistant are changing the... 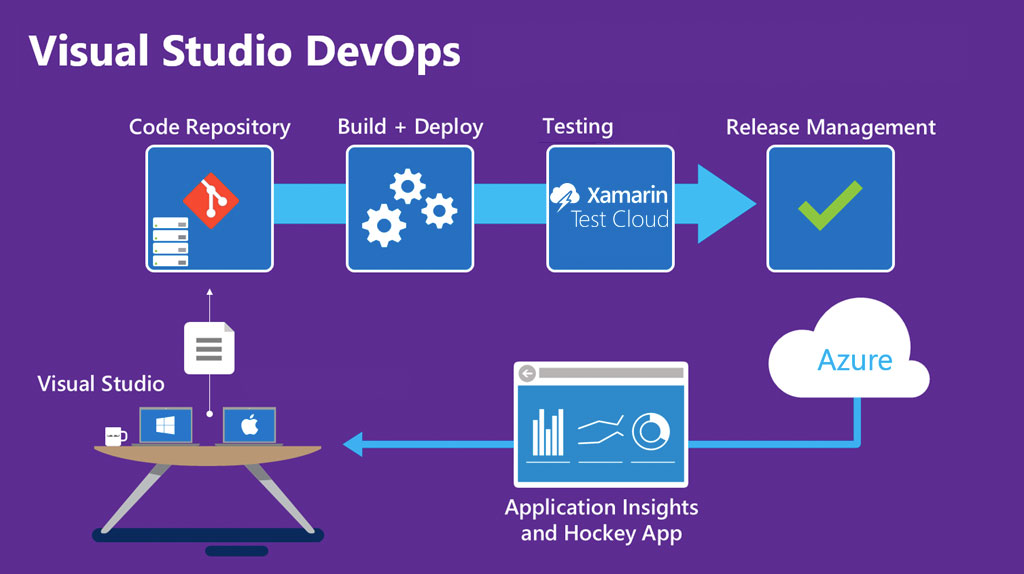 15 Feb What is HockeyApp -The Platform for Your Apps?

Posted at 11:43h in Knowledge base categories

HockeyApp lets you manage your iOS, Android, OS X, and Windows apps. It makes it easy to distribute a beta version to testers and enables you to collect crash reports and user feedback from any stage in the application lifecycle, including production apps. This video...