Google released its Cloud AutoML Vision service in Alpha. It is the first in a planned series of Cloud AutoML services designed to help people with limited machine learning expertise build their own custom models using advanced techniques such as learning2learn and transfer learning. 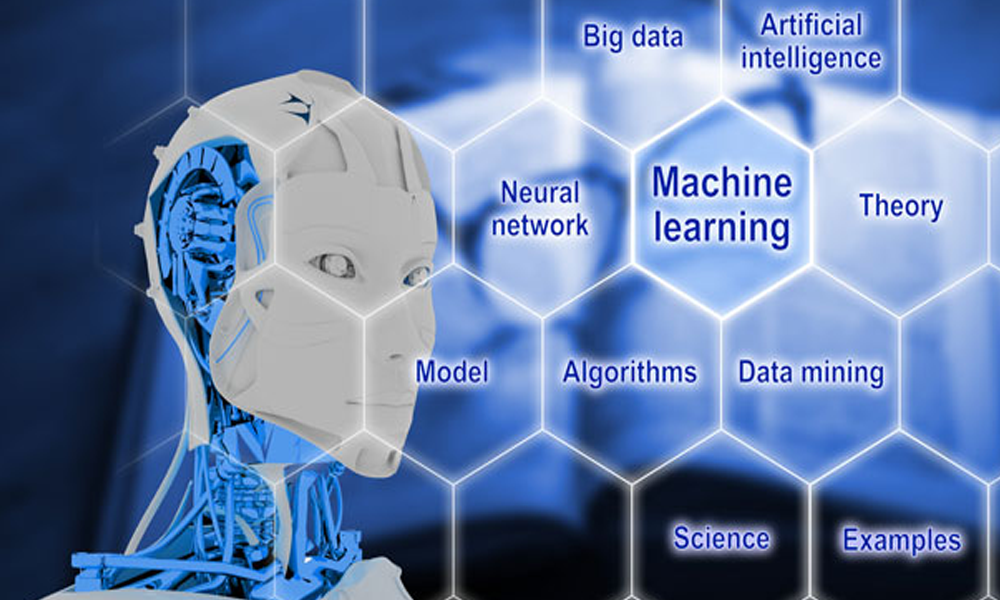 Learning2learn is a process for automating machine learning, while transfer learning “takes a fully trained model for a set of categories and retrains it from the existing weights for new classes,” a Google Cloud spokesperson told the E-Commerce Times in a statement provided by company rep Danny McCrone

Cloud AutoML lets users create a simple model to pilot artificial intelligence-enabled applications in minutes — or build out a full, production-ready model in as little as a day.
The Cloud AutoML device has a simple graphical user interface that lets users specify data and then turns it into a custom model. AutoML Vision is the result of close collaboration with Google Brain and other Google AI teams. Other Cloud AutoML products are in development

MAKING ML AVAILABLE TO THE MASSES

Cloud AutoML goes beyond offering pretrained machine learning models via APIs that perform specific tasks, which Google already offers on Cloud AI.
It “takes ML beyond the data scientist — the eggheads, if you will,” remarked Holger Mueller, principal analyst at Constellation Research.
“This is the first step towards the nontechnical end user,” he told the E-Commerce Times.
There’s “a massive shortage of resources needed to turn machine learning into a market,” noted Rob Enderle, principal analyst at the Enderle Group. 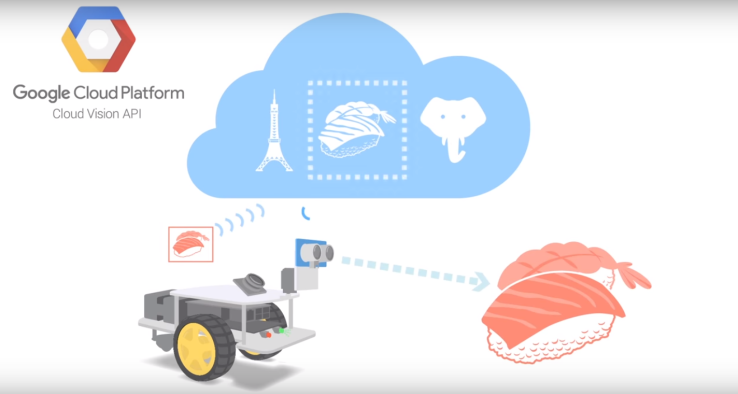 “Easy-to-use entry tools like this can help create resources to fill those holes, speeding advancement significantly,” he told the E-Commerce Times.
“Pictures are not the prize,” Constellation’s Mueller said. “It’s about getting the know-how out of the heads of people into software, and seeing if software can make better decisions.”
Google “wants to get the compute load from [AutoML] services for the Google Cloud Platform, and then to solidify TensorFlow,” he added. TensorFlow ,“has pretty much won the race for neural networks in the data scientist community; now it’s all about keeping anybody else from getting to the end user.” 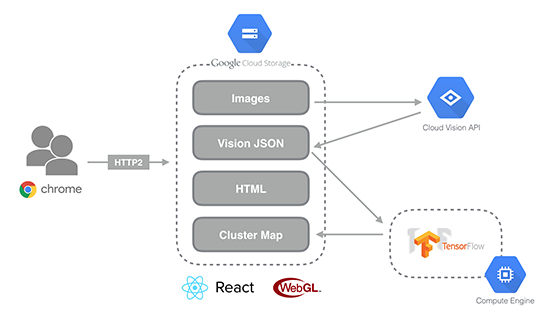 “Google just announced a renewed partnership with Salesforce for CRM and marketing with Google Analytics 360 integration,” she told the E-Commerce Times.
“I see Google focusing on continuing to develop their ML models and not going into mature markets such as CRM or marketing automation,” Zhou said.
Cloud AutoML Vision could be used by real estate companies, healthcare companies and retailers, according to Google.
Any company needing resources to build ML solutions would find Cloud AutoML services useful, as machine learning “isn’t industry-specific,” Enderle pointed out.
However, people “have to both know about and want to use the tools,” he said. “The path to revenue remains uncertain despite the skill shortages.”
Richard Adhikari has been an ECT News Network reporter since 2008. His areas of focus include cybersecurity, mobile technologies, CRM, databases, software development, mainframe and mid-range computing, and application development. He has written and edited for numerous publications, including Information Week and Computerworld. He is the author of two books on client/server technology.