Microsoft has announced the release of a new ChakraCore preview with N-API support on Windows, macOS, and Linux. 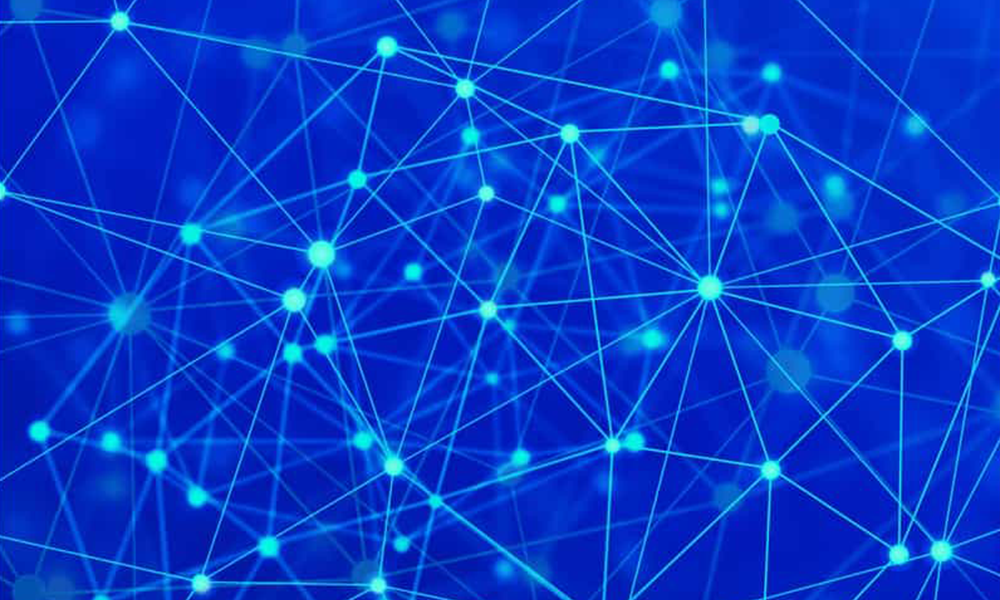 ChakraCore, which is based on Node.js 8, was developed by Microsoft to extend Node.js to Windows 10 IoT Core. The project grew in scope as the developers realised the need to address problems with the Node.js ecosystem across platforms.
At NodeSummit 2016, Microsoft unveiled support for the Node-ChakraCore interpreter and runtime on Linux and macOS. Since its announcement, Microsoft added support for full JIT compilation and concurrent and partial GC on x64 to both macOS and Ubuntu Linux 14.04 and higher to reach feature parity across platforms.
Now the company is adding to ChakraCore’s feature set with support for N-API (Node.js API) which Microsoft’s development team helped to design and develop as part of a community effort.
“N-API is a stable Node API layer for native modules, which provides ABI compatibility guarantees across different Node versions & flavors,” wrote Arunesh Chandra, Chakra Senior Program Manager at Microsoft, in a blog post. “This allows N-API-enabled native modules to just work across different versions and flavors of Node.js, without recompilations.”
Each time a new Node.js version is released, 30 percent of the module ecosystem gets impacted, according to some estimates. This is due to a lack of ABI (Application Binary Interface) stability. N-API aims to eliminate this issue.
The latest version of ChakraCore (as of writing) is v8.2.1 and can be found on GitHub