Arduino has announced the launch of its IoT developer kit for developers working with LoRa technology at an event in Philadelphia. 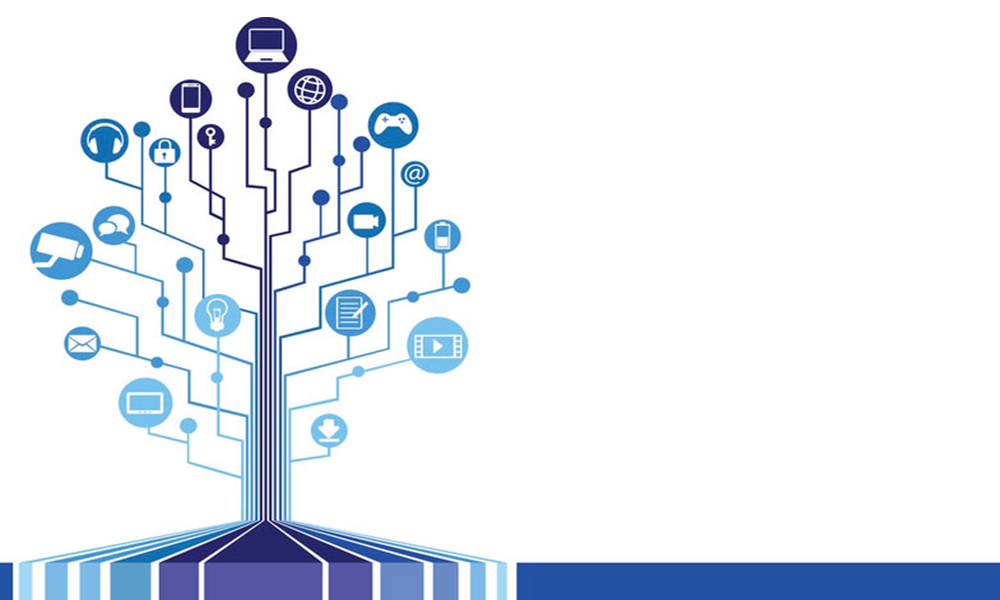